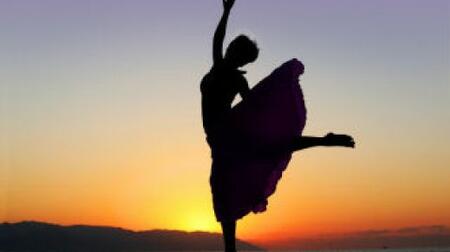 I was a fourteen year old ninth grader at Holy Cross Seminary on the campus of the University of Notre Dame. My English teacher, Fr. Corcoran, gave us an assignment to write a paper explicating a poem written by 19th century Jesuit poet Gerard Manley Hopkins called “The Windhover.” Even though I had a passing familiarity with popular poets like Robert Frost, Walt Whitman, E. E. Cummings, and Emily Dickinson, nothing prepared me for the jolt of creative juice I would feel from reading this poem. During his short life, Hopkins succeeded in creating for himself a prosody that was totally unique, making up his own words, his own rhythm, his own images – stuff no one else could have written – staked together with alliteration and a rhythmic pace that sprang from the printed page and grabbed my tender sensibilities by the throat. This literary introduction became a watershed moment for me, a permanent marker in my creative consciousness.
For Christmas this year my wife gave me a newly published comprehensive anthology of Hopkins’ poetry and writings. So I have been revisiting his innovative process – thrust again into his magic world of words and rhythm that weave and ring through my waking hours and yes, even my dreams.
To give you an example of the rhythmic power and musicality of his work, here’s a reading I did of two of my favorites of his poems: “The Leaden Echo” and “The Golden Echo.” They deal with the process of aging and how we can make peace with its relentless onslaught. Whether or not you agree with his concept, you cannot deny the power of his words. They jump off the page. They are alive.