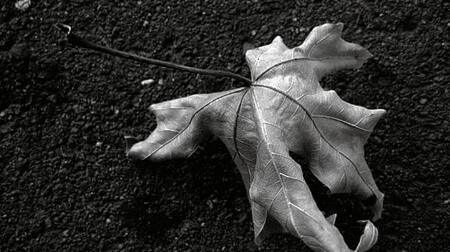 The world seems to be brimming with people who feel like they’re entitled. They’ve somehow convinced themselves that its okay to take whatever they can grab — be it borrow or steal, and that, when they do, it’s theirs.
This isn’t just some innocent adolescent scam. Whole businesses and social structures have been created specifically to game the system. Of course they don’t tell you that outright. It’s always for the kids, education, cancer, the sick, hungry or homeless. I, for one, am so tired of being played. It’s not even subtle anymore. It’s brazen grab and go.
Wealth and excess possessions are certainly overrated, but its not the transference of physical things that makes me dejected. It’s having to coexist with the people who think and live like that. The mooches, scammers, politicians, and preachers. They are such sad, tiresome, hapless individuals, always ready to take the credit, but they don’t do the work. That makes them pretty much useless in my book. I don’t like being around them, having to interact with them, or even hearing about them. Can we somehow put them all off in some walled-off welfare state and let them bore and con themselves to death? Who the fuck cares.
For god’s sake, never be content with having anything that you didn’t work, and work hard for. That’s the only thing that gives it meaning. And if your life has no meaning, you’re just a dried up leaf waiting to blow away.

Listen To Life Is A Stream