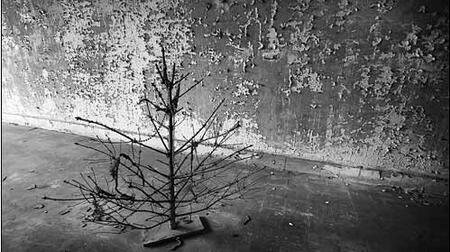 Christmastime seems to be shading a little bleak and dark this year. The world is wobbling on its axis, off kilter from shifts and unrest in every corner of the globe.
Nobody is happy. There’s lots of rage, dissent, and uncertainty – much of it fueled by financial pressures.
Then there’s the fact that we’re continuing to fuck with and abuse the planet – and it appears to be demonstrating its displeasure and fighting back. Unfortunately for us, that’s a battle we won’t win.
Chalk it all up to adolescent growing pains as the 21st century approaches its teenage years. I hate to say it, but it’s probably going to get worse before it gets better.
The thing about the holiday season is it either envelops you in its homespun gauzy emotional pathos, or it isolates and depresses the hell out of you. Either path is daunting.
This reminds me of a Christmas song I wrote a couple of decades ago. If I remember correctly, there was an appreciable amount of angst in the air back then too. The song is called a beat Christmas.