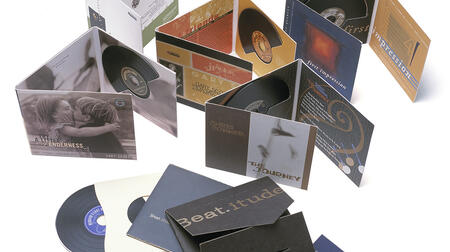 When I first started Webster’s Last Word Records with the 1968 release of BROTHER & SISTER, little did I realize that 25 years later, technology would make it possible for literally anyone to record & release their music in a quality fashion that could compete with what the major labels produce. Back then, we sought out & pursued all the angles to make our releases look & sound as professional as possible. Today, the tools, templates, service bureaus, & production vendors are readily available.

From 1995 thru the present, WLW has facilitated the release of 21 CD projects & 1 DVD project.

In every instance, each artist owns & controls his/her work. I offer only direction, experience, & advice.

Webster’s Last Word exists simply to provide the strength & support that comes from being part of a unit of like-minded individuals.